How to buy a second-hand quality engine for your car

If your car has a faulty engine, you are looking at an expensive repair job. A brand-new engine costs a small fortune, that is if you can get one at all. And if repairing the engine is not worth the money, looking at a second-hand engine may be a good option. For most cars, you will find a large selection of engines originating from cars that have suffered irreparable damage. Luckily, not that many engines die before their time today. However, you may just be unlucky. Or lucky, if you are a mechanic who loves to get two days work from one task.

First step before you buy another engine is, of course, to find out if you need a new engine at all. First and foremost: Would it be wiser to scrap the car? If changing the engine is more expensive than a similar car, then yes – scrap the car. If your car costs around DKK 30,000, you probably have some calculations to do. If it is more expensive, you probably don’t have much of a choice – a car with a faulty engine simply is not worth much. It is hardly even a car. Secondly – can the engine be refurbished at a reasonable cost? 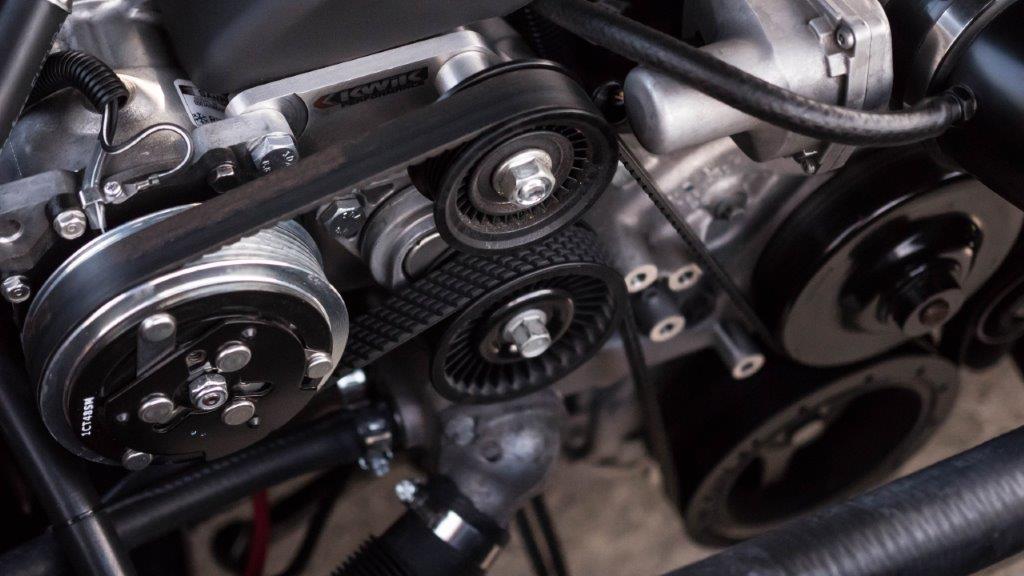 A good rule of thumb is – if there is a risk of swarf deposits in the bearings and oil, you are looking at a huge job to refurbish the engine. If the engine is completely blackened, most often seen in diesel engines, it may also be difficult to get it completely clean. Has the engine block split due to an overload or a broken connecting rod, the wisest thing is, of course, to change the engine. If the oil pump is faulty, there is not much hope for the engine, either. But what to do?

“If an accident happens, a second-hand engine is the best solution”

What caused the old engine to fail?

You need to ask this question to prevent moving a faulty part from the old engine to the new one. There have, for example, been cases when a mechanic reused the jets, which are also expensive parts, from the old engine. However, the problem was that one of the jets was faulty, making the pistons melt. So find the cause – the cause may be something that needs to be checked on the new engine prior to it being installed. Common car engine problems: Diagnosing, Troubleshooting and Fixes

Can you change the engine yourself?

It is, of course, hard to answer from here, but if you are in doubt, the answer is no. It is usually a job for the garage as it requires specialist tools such as a crane, although the hobby mechanic would say that lifting the engine up using a hoist over a rafter in the garage is no problem. You can do this, but it is definitely not optimal. 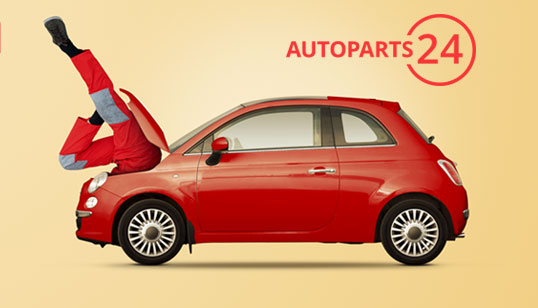 When you need to buy another engine, you have a number of options. The brand-new engine is usually excluded, unless it is a repair job under warranty, or price is no issue. Sometimes a refurbished engine may be worth it if it is an engine that has been sold in large numbers. Otherwise, there are lots of second-hand engines that are far from worn out – from damaged cars for example. Please note that some refurbished engines are sold on the condition that you hand in your faulty engine to the vendor. It is not always the case, but this is something to look out for. Moreover, the price differences on different engines are astronomical. For example, an inline-four engine can cost DKK 20,000 for the engine alone while a V10 for a sports car can cost several hundred thousand DKK. A brand-new turbo engine for an Audi, for example, can also easily get close to DKK 100,000 before it is installed. In this case, it may be wiser to choose a second-hand engine unless the retailer feels like covering a large part of the bill as a courtesy.

When looking for second-hand engines, you will often see the terms long block and short block. A short block is the bottom of an engine – from the crankcase up to the cylinder head gasket. So this does not include cylinder head, manifolds and any turbocharger. With a long block, you have a complete engine, from the crankcase to the valve cover, but not always including manifolds. With a short and a long block, you will need to move a number of items over to the new engine. With a short block, the cylinder head needs to be moved, and this requires that you are either certain that it is level, or otherwise it needs to undergo cylinder service. How to install the cylinder head varies – some have stretch bolts, others need to be tightened in a specific way for them not to twist. In this case, a long block is somewhat easier to work with.

You may also encounter the term ‘turn key’, and this means engines that have been thoroughly checked for faults and include everything. Of course, this is the easiest option, but also the most expensive.

When you order a new engine, it is very important that you make sure the engine you order is identical to the one you are removing – anyway, it makes it so much easier for yourself. An engine usually has three digits or letters indicating the engine type, and they, of course, have to match; however, the subsequent digits or letters are also important. Please note if you have to change the engine control unit – if so, it is important in some cases to get the keys as well as the chip in the key communicates with the engine control unit. 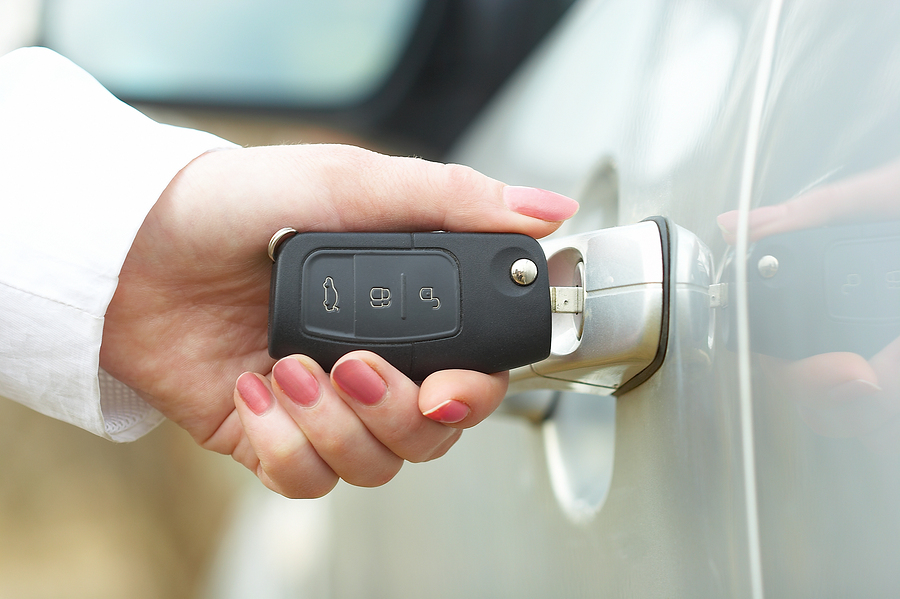 The serious engine vendors have many pictures of the engines enabling you to quickly see what you can reuse. Whether the intake manifold, exhaust manifold and turbocharger are included varies. The same applies to the starter, generator and coupling. Flywheels are usually installed. If the turbocharger is installed, it is also easy to check it for play. Your Guide to Car Engine Components and Functions

What does it mean when an engine is refurbished?

Check the clutch and flywheels

Check the coupling and flywheels on the new engine thoroughly, and check if they are worn – they are so much easier to replace before the engine is put in the engine compartment. Also replace the timing belt, belt tensioners and any water pump if driven by the timing belt. If the engine has problems with the timing chain or chain tensioner, then these should be replaced. It may be on some of VAG’s TSI engines or on BMW’s four-cylinder engines from around 2006 to 2011. If the EGR valve is installed, please check for soot in this valve and in the intake – this is also far easier when the engine is not in the car. If you know that the given engine has issues with faulty double mass flywheels, then you should consider changing to a single mass flywheel. However, you should know that it will increase the vibrations from the engine a good deal; so for those liking comfort, this change is not an option.

Want to upgrade to something bigger and more powerful?

When you need to buy an engine anyway, why not find one with more horsepower? You may change to an engine with maximum 20% more horsepower than the original engine. You can also exceed the 20%, but it will require a new calculation of excise for the car which may be a costly affair. Also, the car factory needs to approve it and in some cases, this requires new brakes, and in other cases, it is not possible without you having to pay expensive test fees to get approval out of your own pocket.

“Always consider a larger and stronger engine, when you are buying second-hand”

Is the mileage correct?

In Denmark, the average car drives 14,000 km on an annual basis, so you should be extra critical if the mileage is suspiciously low. When buying second-hand engines, warranty is an important factor because even though second-hand engines are cheaper than new ones, they still cost a lot of money.